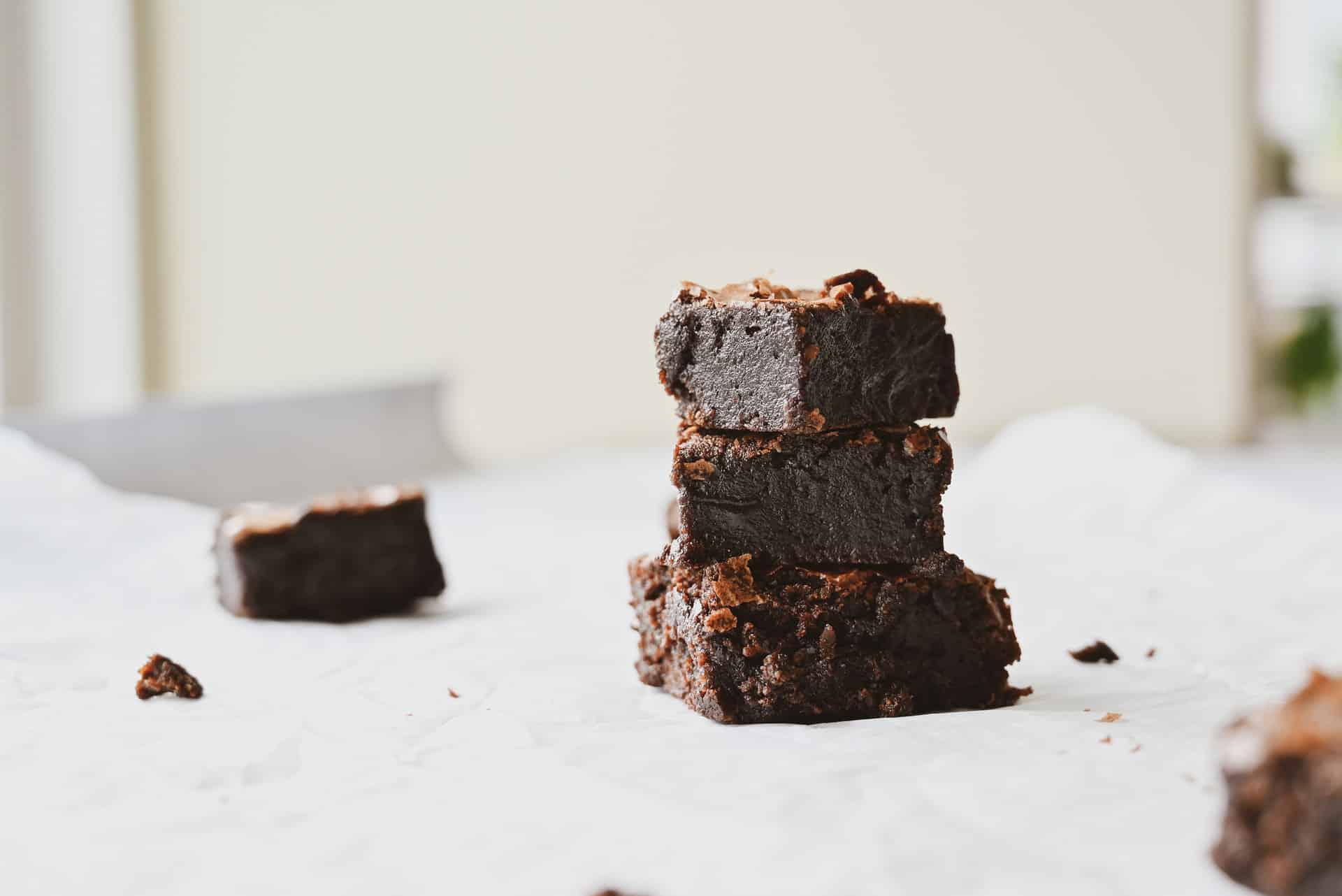 How to Make Weed Brownies

Our ultimate guide for making pot brownies, cannabutter, and where to find the best edibles within the cannabis market.

Edible cannabis products contain cannabinoids that you can consume by eating or drinking. Cannabinoids are chemical compounds found in cannabis that can affect your mind and body after consumption. THC (tetrahydrocannabinol) is a cannabinoid that makes an individual feel high.

How do they work?

The “cannabinoid” receptors in the brain — the CB1 receptors — outnumber many of the other receptor types in the brain. They regulate the body through immediate feedback, turning up or down the movement of whichever system needs to be adjusted, whether hunger, temperature, or alertness. Our bodies produce molecules called endocannabinoids to stimulate these receptors, which have a structural similarity to molecules in the cannabis plant.

When trying edibles for their medicinal properties, begin with a low dose, then increase the dose depending on comfort levels. If you’re unsatisfied with the desired effects after the first use, you can exponentially increase the dose. You can also boost your dosage of cannabis products slowly over a few weeks to reduce discomfort and ensure safe cannabis consumption.

Here, we provide a detailed guide with all the steps to make a delicious, potent cannabis butter for making weed brownies.

The quality of your cannabis flower is essential. It can affect the potency and flavor of your finished weed oil. It’s crucial to find a high-quality strain with the desired effects you’re looking to feel. Pairing potent, decarbed cannabis with good quality butter is an excellent way to ensure that you have the best cannabutter for your pot brownies recipe.

In raw form, marijuana has no psychoactive potential. Natural cannabis and its derivatives contain cannabinoids THCA and CBDA. When you eliminate A, you’ll find THC and CBD. Without activation, this drug does not cause any psychoactive effects.

The cannabis plant is organically non-psychedelic. This plant material contains high amounts of cannabinoids such as THCAs and CBDA, which form a broad range of cannabinoid acids. To achieve the ‘high’ effect of marijuana, you will have to convert the cannabis through decarboxylation.

If you’re planning to make infused butter, baking your weed first is an optimal way to decarb. You’ll want to break up your buds into small pieces and evenly distribute them on a sheet pan with parchment paper. Then, you’ll cover and bake on low heat for thirty minutes. After it cools, you’ll have fully decarbed cannabis for your edibles.

You can also boil cannabis in a tea bag or place it in a heatproof bowl of simmering water to draw out the cannabinoids. Once the cannabis has reached the ideal temperature, you can add melted butter to provide something the cannabinoids can stick to.

Pick Your Fat or Butter

Regular butter is a type of fat used in a cooking experiment for cannabis and has an ideal consistency and flavor and should be included in many baking recipes. Based on how you plan on using this fat, you could add some additional ingredients.

Olive oil, vegetable oil, and coconut oil — all fatty acids that can remain stable in the liquid between 160-200 degrees can be used to infuse the butter.

It is possible to soak decarbed grass with fat by following several techniques. Probably the most basic version occurs over the stove using one or two large pots. To make a batch of cannabutter, mix the butter in equal parts of water. The process aims to keep the temperature within 160 to 220 degrees, so be proactive in piloting your newly brewed beer from the start to the end.

After simmering and slowly increasing the butter’s temperature, you need to strain it. Put a few layers of cheesecloth into jars and utilize an elastic band to keep it safe during tension. You can do the same process with a coffee filter if you don’t have access to a cheesecloth. When strained, it can easily be removed or recycled into compost, and the butter can go into a mason jar. Then, placing it in a mason jar for a few hours in the refrigerator will complete the process.

You can use the cannabutter immediately to make baked goods and many recipes involving cannabis. Infused butter and fats last up to six months in the refrigerator and up to a year in the freezer when appropriately stored in mason jars or other sealed glass containers.

Cannabis strains are considered to be a pure or hybrid genetic variation of the plant Genus Cannabis. There are three species: Cannabis Sativa, Cannabis Indica, and Cannabis Ruderalis. Ruderalis is not as popularly known; however, it is a derivative of cannabis with the lowest THC levels. Although they are popular among the cannabis community, hybrids are not considered a species as they are made of Sativa and Indica, with typically one or the other dominating the gene pool.

Other Common Types of Edibles

Here are some of the most common types of edibles you’ll find online and at your local dispensaries:

Making cannabis edibles may seem overwhelming at first, but becoming better at cooking is about perfecting a few recipes and experimenting as you feel comfortable in the kitchen.

At LeafyMate, we recommend beginning with one of these simple weed brownie recipes. Once you get that recipe down, you can move to more advanced edible recipes.