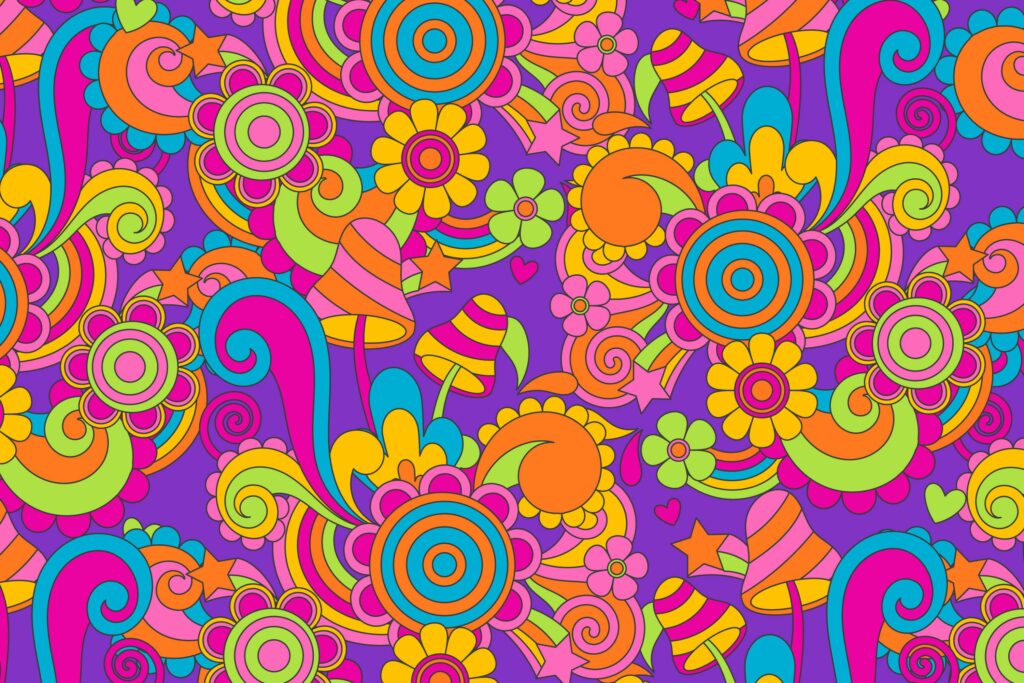 Classic Strains From The 60s That Are Still Available Today

There are many classic marijuana strains that have been around for centuries. Some of the classic strains have become parent strains to the top marijuana plants in the world today. Read on as we discuss the evolution of marijuana and how that led to the cultivation of the most famous strains of our time.

This History of Cannabis

Classic cannabis strains have a rich history throughout the world. Here, we travel through time to see how perception and uses have changed within different cultures and regions.

This year is the earliest record of cannabis being used for its medicinal qualities. Emperor Shen-Nung recognized its treatment properties for many illnesses.

Cannabis pollen was recovered from the mummy of Pharoah Ramesses II, who died this year.

The first recorded physician used a mixture of wine and marijuana to knock out patients before surgery.

Arabic scholars al-Mayusi and al-Badri recorded their ideals of cannabis as a prime treatment for seizures.

Arabians bring weed to Africa from India, which leads it to spread over the continent. Cannabis was used to treat fever, malaria, asthma, and dysentery.

The Spanish brought cannabis to America to use hemp for clothing and other textile products.

Napoleon took cannabis back to France from Egypt, and scientists researched it for its pain-relieving and sleep-promoting qualities.

Irish doctor William O’Shaughnessy introduced the medicinal benefits of cannabis to Western medicine. Pharmaceutical use of weed rose quickly after that.

People used medical cannabis to treat nausea, rheumatism, and labor pain. It was even available over-the-counter in many areas of the world.

Cannabis Strains in the United States

Cannabis strains are considered to be a pure or hybrid genetic variation of the plant Genus Cannabis. There are three species: Cannabis Sativa, Cannabis Indica, Cannabis Ruderalis. Ruderalis is not as popularly known; however, it is a derivative of cannabis with the lowest THC levels. Although they are popular among the cannabis community, hybrids are not considered a species as they are made of Sativa and Indica, with typically one or the other dominating the gene pool.

For marketing and medical marijuana purposes, cultivators will develop different varieties to highlight specific desired characteristics, such as:

There are four different types of the Cannabis plant:

Cannabis Indica is commonly found growing in the dryer climates of the Middle East. They are short and bushy with large, dark green leaves. The buds tend to be much denser in Indica versus Sativa.

There are several reasons people may smoke Indica cannabis flower, including:

There are many reasons people use Sativa cannabis strains, including:

A hybrid is a combination of Cannabis Indica and Cannabis Sativa. The amounts can vary depending on the strain, but there are ones that balance evenly, and on the flip side, there are Indica and Sativa dominant hybrid strains. The amount of each, along with cannabinoid presence, will determine the effects you will experience.

Cannabis Ruderalis is a low-THC cannabis plant that is native to Asia and Europe. It is a short and bushy plant with sturdy stems and light green, chunky buds. While it will not produce a significant high due to THC levels, it auto flowers within 21-30 days making it ideal for some growers. Along with its short growing season and ability to survive in extreme climates, it is a versatile strain that can be used like hemp for textile purposes and can be smoked or ground for edibles and tinctures.

The Connection between Terpenes and Potency

Terpenes are organic chemical compounds found in some herbs, most popularly known in connection to the cannabis plant. Terps can provide desired characteristics like flavor profile, aroma, and color. They can be added to cannabis flowers, tinctures, topicals, and edibles to increase psychoactive effects.

Although terpenoids do not affect cannabinoid potency, they can work with cannabinoids like THC and CBD to enhance health benefits. They have been linked to reducing the symptoms of certain mental and mood disorders, anxiety, and depression. Two popular terpenes are linalool (found in Lavender) and a-Pinene (found in rosemary) are known to assist with reducing anxiety and increasing mental clarity.

For decades, people illegally smuggled cannabis into North America from outside countries in previous generations. Sativa came from regions such as Thailand, South Africa, and Mexico, while Indica originated from Afghanistan and India. Many classic strains got their names from the area of their origin.

In modern days, cannabis is legal in many states. Since it is somewhat regulated, a lot of it is cultivated in U.S facilities with top-notch resources and plenty of funding. Not only has quality and availability significantly improved, but the buds themselves have become more potent. Within classic marijuana strains, THC levels rarely got above ten percent. Today, we have legendary strains with THC content above 28 percent.

The two Haze brothers, simply known as R. Haze and J. Haze, are cannabis connoisseurs who were said to have created the original Haze strain in the 1970s in Santa Cruz, California. They were said to have bred a Mexican landrace strain with a Columbian strain to create the Original Haze breed. It has since been cross-bred with a Thai landrace strain to create many classic cannabis strains. The characteristics of a Haze strain are earthy, citrus, and spicy with a cerebral high that energizes its’ user, making it a perfect daytime strain.

There are now hundreds of classic cannabis strains that come from this West Coast legendary strain; many of them claim the title of cannabis cup winner. Here are a few:

The High Times Cannabis Cup is the most significant cannabis festival celebrating all things weed in the world. There are competitions, seminars, expositions, musical concerts, new products, cannabis strain reveals, fun activities, and many munchies. The festival is hosted in many states that have legalized marijuana for adult use. The Cannabis Cup stands as the central gathering place for the cannabis community to network and celebrate cannabis royalty. The competitions showcase and award the best marijuana brands worldwide, helping shine a light on the people that put their all into the craft.

Most Famous Strains of All Time

Whether you have a classic strain or a hybrid strain, each one is known for its specific qualities. Here, we list the top 20 best weed strains of all time and the effects you can expect to feel with each one.

This weed will melt away stress and allow you to feel happy and comfortable throughout the day.

If you’re looking for a strain that will help you focus on work or studies, these two are great places to start.

Best taken at night, these strains will send you straight to bed. No sheep are necessary.

While other strains may help you relax, these will provide energy and focus to your day.

After a long day at work, try out any of these three old school strains and you’ll be relaxing in no time.

As an artist, sometimes you need a boost to get the creative juices flowing. These bad boys will do the trick.

Some weed strains are known for causing anxiety or paranoia, however, a few of them actually help to combat social anxiety and leave you feeling talkative and comfortable with others.

Some classics never go out of style, which is certainly the case for the classic marijuana strains discussed today. Within the cannabis world, it is easy for low-quality strains to circulate the market due to the number of cultivators. This is why it is essential to continue cultivating the original strains. People consider them classics because they have been around for centuries and set a higher standard in cannabis. That’s why many old schools strains are still available today and have been the parent strains for the best strains of our generation.