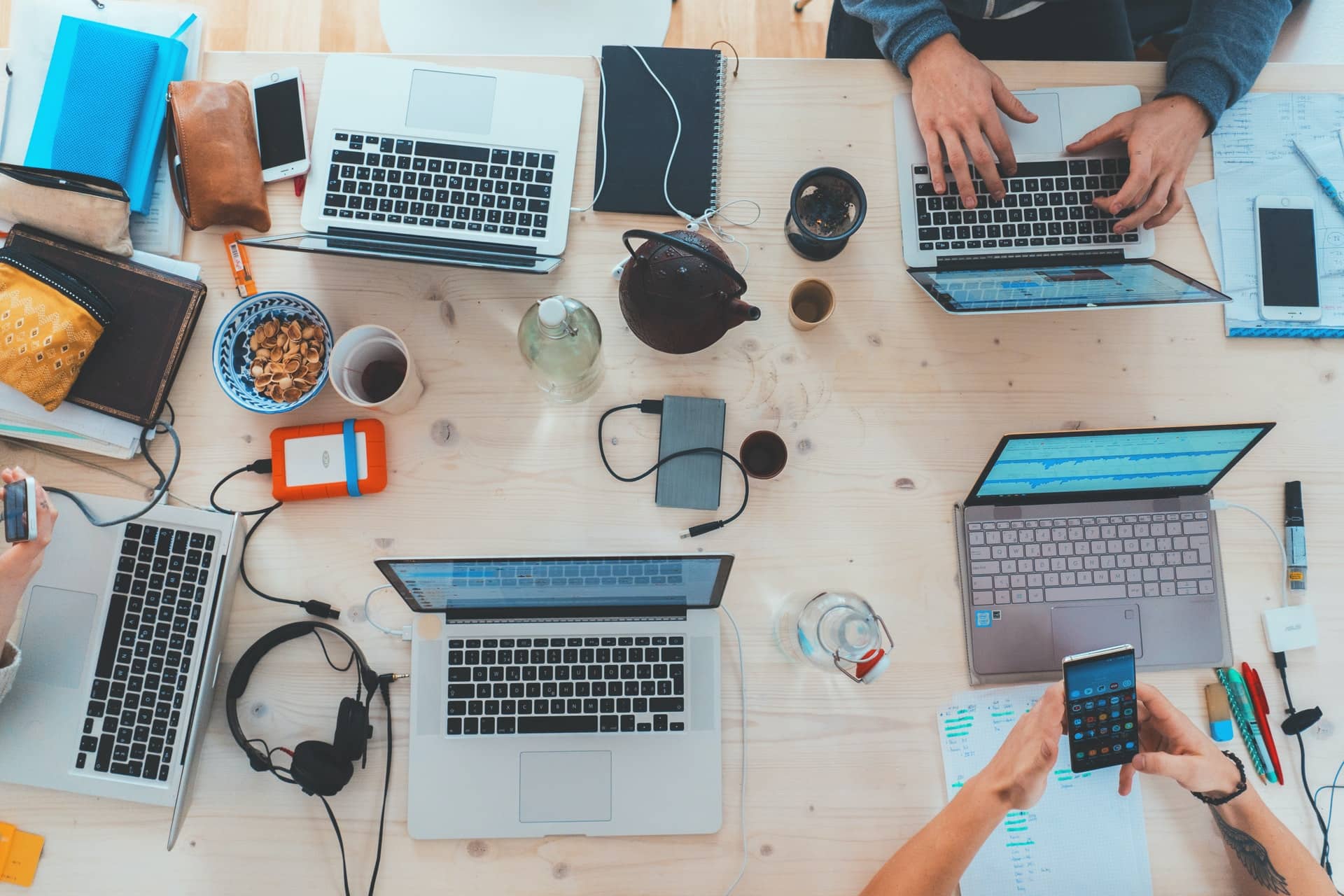 Workplace drug screening is a controversial topic in American politics. Some feel that it is an outdated practice that began at the height of the War On Drugs. Others think it’s necessary to establish a workplace drug testing program for morality and safety reasons.

But, where do companies draw the line? What drugs are tested for and how far back will the test go? Does insurance require a business to administer post-accident testing when an employee is injured on the job? Should an employee’s drug use during free time affect their employment due to a drug testing policy? Read on as we answer these questions and other frequently asked questions about drug testing programs.

What is the most common workplace drug test?

Urine is the most common and is used by the U.S. Department of Transportation for regulated drug tests. A standard 5-panel drug test is a prominent option for many companies and organizations. It typically screens for the “NIDA 5,” NIDA is an acronym for the National Institute on Drug Abuse. A 5-panel test will check for the use of marijuana, cocaine, amphetamines, opiates, and phencyclidine (PCP).

What drugs are typically tested?

The most common workplace drug testing types are:

Urine drug screening can detect illicit substances for up to ten days. Marijuana is the exception as it can stay in the body for up to thirty days, especially if you are a regular user. Blood testing is a more expensive option and can only detect drugs for up to a few hours. A saliva test is the less invasive option and has a detection period of no more than 21 hours. Hair drug tests are the least common but can go back the farthest, up to ninety days for drugs and alcohol.

Top software tools for drug testing in the workplace

Check uses AI-powered technology to provide fast and accurate screening results. Reviews boast a quick, accurate, and safe screening process. The company itself focuses heavily on providing safe ways to pre-screen employees without buying into the stigma of a criminal record. They believe a criminal background should not necessarily disqualify a person from employment opportunities, even if they are safety-sensitive positions.

Hireology is an all-in-one employment management platform. They utilize unique software with built-in tools to ensure accuracy for pre-employment testing and tracking job applicants through the pre-employment process.

GoodHire focuses on providing a quick, accurate background check and drug screen while allowing Human Resources teams to utilize their payroll and tracking software. The only complaint found in user comments was that drug testing sites were sometimes farther away for potential employees.

Ways to Pass a Drug Test

While we are in no way condoning trying to cheat the drug testing system, there are a few ways people can better the chances of negative test results.

This product can help cleanse the hair follicles before a drug test. The best brands will seem like regular shampoo that can strip metabolites and work quickly without damaging the hair.

Many companies sell detox cleanse kits, usually containing pills and liquid that work together to rid your system of the drug. They are typically expensive and require a few days and some serious water intake to fully work on a drug test.

With some drugs, your body can naturally detox within three to five days. For marijuana, it can take up to thirty days depending on use, metabolism, and other health factors. You can speed this process up by exercising and drinking several ounces of water per day. but it won’t work quickly enough for passing random drug tests.

When did workforce drug testing begin?

Workplace drug testing became popular among employers when President Reagan began requiring it for federal employees in 1986. It hit its peak during the height of the drug war in the 1990s.

According to EHS Today, at a certain point, the government estimated that twenty-five percent of all workers between 18 and 40 would test positive for drugs. Industry leaders and business owners should not ignore this significant figure. While fewer and fewer employers are opting into drug testing programs, there are still a significant amount of people being asked to provide urine samples for their company’s drug-testing rules. Let’s take a look at the workplace programs for some of the top industries in America.

Under executive order 12564, federal regulations require each agency to develop its own national employee drug testing policy. One part of making an agency-wide drug testing policy is designating specific jobs as testing designated positions (TDPs). If you are in a TDP, your employer may subject you to a drug test without notice. Federal law requires agencies to test a certain percentage of employees occupying TDPs each month. Federal law requires agencies to give a drug test to at least thirty percent of all employees in testing designated positions every year to cut down on substance abuse and workplace accidents.

The United States Military can only perform drug testing on its members for medical reasons. All new recruits must submit a urine analysis for illegal drugs after joining the military. Servicemembers are not allowed to decline random tests when administered for medical testing. The results can be used against any member in both administrative and court-martial proceedings.

A recent survey conducted by the Current Consulting Group (CCG) found that twenty-one percent of employers reported a decline of at least 61 percent in the number of drug tests that they perform on employees since the pandemic. This is due to many reasons, including:

In which workforces may drug testing be beneficial?

No matter the drug testing policy changes, some industries must maintain a drug-free workplace for occupational safety purposes. A few of these other industries include:

Is workplace drug testing legal in other countries?

Some other countries have established drug testing policies, however not many seem to be as strict as they are in the States.

Not really. Canada only permits drug testing as part of the pre-employment process for limited situations. While business owners must create a safe work environment, drug testing in Canada may come with considerable legal risk to the Human Rights Commission if unwarranted.

Yes and No. Workplace drug and alcohol testing is not a legal requirement in the UK. However, employers still have certain obligations to their company, and allowing drug use to affect a business’s reputation, performance, and safety is certainly not encouraged. Employers can not force their workers to take drug tests, but they may face disciplinary action if they refuse an employer’s reasonable suspicion testing.

These statistics are based on the 2019 Drug Testing Index report by Quest Diagnostics which has analyzed over ten million workplace drug tests over the span of thirty years.

According to a recent study supervised by staffing firm ManpowerGroup, Vice recently reported that nine percent of over 45,000 employers worldwide had eliminated job screenings or drug tests as an incentive to hire talent. That equals around 4,050 employers in 43 countries no longer disciplining employees or terminating employment for drug use.

Drug test policies are a popular topic for 2022.  The New York Department of Labor has said they will no longer drug test employees for cannabis following the state’s recent legalization efforts.  Amazon has also joined in, stating they would even retroactively restore employee eligibility for those fired due to marijuana showing up during a drug test.

The Office of Personnel Management has agreed that past cannabis use should not disqualify an employee from being hired.  House and Senate lawmakers also adjusted their policies in July and October last year.  However, the Biden administration has recently been accused of punishing staff members for admitting to past cannabis use.  The press secretary, Jen Psaki, said that none of these staffers were fired but refused to detail the punishment.

Workplace drug testing programs are evolving and altogether disappearing recently. This is in part due to the ongoing global pandemic, but it’s also a sign that things in the workforce are changing as well. Workers are gaining more control and some are demanding change and fairness. While a drug test may continue to be necessary for certain situations and for a select few fields, it seems the general consensus among employees is that it’s mostly inconvenient and unnecessary.