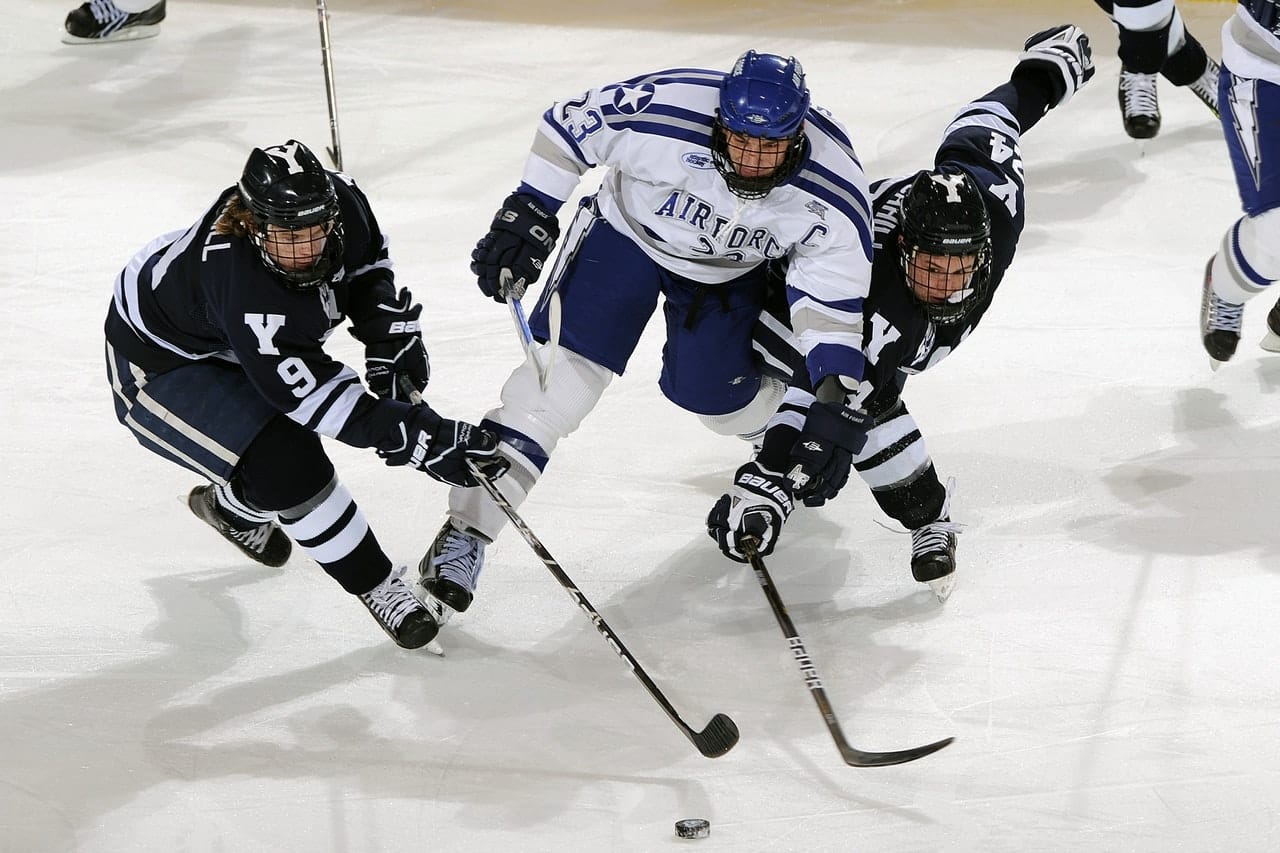 Can Athletes Use Medical Marijuana?

As medical marijuana and recreational cannabis begin to become legal in more American states, a conversation has been sparked regarding the inclusion of cannabis in the world anti-doping code.

Especially after track and field star Sha’Carri Richardson was banned from the 2022 Olympic sport by the International Olympic Committee due to failing a drug test for cannabis use, many activists feel that these rules should be reviewed and refined to remove marijuana from the list of prohibited substances. For now, student-athletes and Olympic athletes alike should proceed with caution when using weed for its therapeutic potential or assist with athletic performance.

How many athletes already use weed?

According to the 2019 Athlete PEACE (pain, exercise, and cannabis experience) Survey, sixty-one percent of the athletes surveyed admitted to cannabis use. Out of that group, sixty-eight percent reported relief. Some of the positive benefits described include relief from pain, inflammation, help with sleep, and overall increased feelings of calm.

Aside from that data, a vast majority (approximately eighty percent) of professional athletes in the NBA and NFL admit they have ingested or smoked cannabis regularly. However, most of these organizations still technically consider marijuana a banned substance due to drug testing policies set in place by the World Anti-Doping Agency (WADA).

History of Cannabis in Sports

Many sports commissions have banned the use of cannabis by athletes. However, some leagues have relaxed their policies as society’s attitude towards cannabis use has changed. The World Anti-Doping Agency continues to keep it on its prohibited list.

There is no scientific evidence from cannabis research regarding the performance-enhancing health effects of cannabis; however, other reasons for banning its use include an increased risk of injury in competition and the societal view by some that cannabis users may not be good role models for children.

Calls for eliminating cannabis testing and removal from the prohibited list have come from better pain management and reducing the usage of opioids. Many believe there should be a therapeutic use exemption for cannabis. Eugene Monroe, Derrick Morgan, and other professional athletes have called for further investigation into its potential for treating and preventing concussions, along with other medical purposes.

Medical marijuana is commonly found to possess significant anti-inflammatory and antioxidant properties, which can help with chronic pain management reasonably quickly and even lower blood pressure. Cannabinoid receptors bind to the brain and peripheral nerve cells within your endocannabinoid system and help to regulate the way a person sees and feels the pain to reduce symptoms.

There are several ways athletes can benefit from legal cannabis:

From an anti-doping perspective, there are a few adverse effects that worry leaders of sports medicine and sports organizations across the globe. Thus, cannabis remains on the prohibited list for many leagues.

Each organization has its own set of policies about cannabis use among elite athletes in the United States. Here are the latest rules and requirements:

The National Football League has changed its rules recently about cannabis use among players. Since 2020, the new collective bargaining agreement (CBA) has lessened the penalties for testing positive for marijuana. While cannabis use is still not encouraged, positive tests will not result in a loss of playing time, but the league can issue fines for over 150 nanograms of THC found from the drug tests. This news follows the five-game suspension of a Dallas Cowboys player in 2021 that was later revoked due to a violation of the new CBA.

The NBA has decided to suspend random drug testing for cannabis use, continuing through the 2022 season. Marijuana is no longer included on the organization’s prohibited list of performance-enhancing drugs. If a player tested positive, it would no longer result in suspension. A recent poll found that 85 percent of NBA players partake in regular cannabis use.

In December 2019, natural cannabinoids including THC and CBD were removed from MLB’s banned substance list. The league explained that weed is no longer included in the banned substances and that players can now consume cannabis without the risk of discipline. Still, they can’t show up to work under the influence, marijuana and other drugs are still prohibited in competition, and the player can not be sponsored through commercial arrangements with a cannabis company.

While the National Hockey League continues to drug test even for medical cannabis, there’s no penalty if a player tested positive, and it’s no longer considered a prohibited substance. The exception to that rule is if a player has “abnormally high levels” of THC or exhibits signs of drug abuse. In that case, it’s treated as a health matter similar to the abuse of alcohol, pain medications, or illicit drugs.

The Ultimate Fighting Championship league has issued a statement saying it will no longer punish its fighters for smoking cannabis, making a significant change to its anti-doping policy. The league will longer worry about positive tests for THC unless it believes a fighter used it to enhance performance as cannabis is still prohibited in competition.

The Canna Research Group, led by Joanna and Robert Zieger, surveyed 1,200 athletes across various sports. Their findings showed that many athletes use cannabis for relief and performance. This survey assisted in studying the positive and negative effects of marijuana use from a neutral standpoint. Their findings showed that cannabis use could benefit inflammation, pain, and insomnia. Only a few participants experienced adverse side effects such as loss of concentration and heightened anxiety.

A Washington University study found that “52 percent of retired players said they used prescription pain medication during their playing days.” With many others from the NFL players association coming out about the dangers of using painkillers, there is scientific evidence that marijuana could be a safer option in sport medicine for professional athletes to ease concussion-related symptoms and performance enhancement.

Many athletes in professional sports travel by plane, and the rules change statewide and internationally regarding legal, medical marijuana, and recreational cannabis. Read on as we go over federal and international laws to keep in mind.

International travel with marijuana is an entirely different issue and is banned by the World Anti-Doping Agency. It is also illegal to transport marijuana outside of the country, and penalties could be harsh depending on where you get caught. Because it is such a legal gray area, we advise not to fly internationally with cannabis because the penalties could be very severe.

Here are the top ten cannabis strains to help with pain relief and performance-enhancing purposes:

There are five main ways that athletes can pass a drug test for cannabis use:

Recently the NFL, along with other sports med. Organizations around the world have loosened their policies on cannabis use for medical purposes among their players. If the trend continues, we should see more and more updates and possibly an update to the anti-doping code once fully legalized and removed as controlled substances federally.

So, can athletes use medical marijuana? While cannabis use seems to have the ability to assist with pain management, it is still a gray legal area in most countries, including the U.S. If you are an athlete looking to experiment with marijuana for managing pain, a positive test won’t necessarily ruin your career, but be sure to know the rules in the state, country, and organization you will be participating in first.

Recent studies and marijuana advocates continue to push for the use of weed in some regions of sports med. so those rules may change often. Check back frequently with Leafy Mate for the latest information regarding sports med. and its cannabis policy.