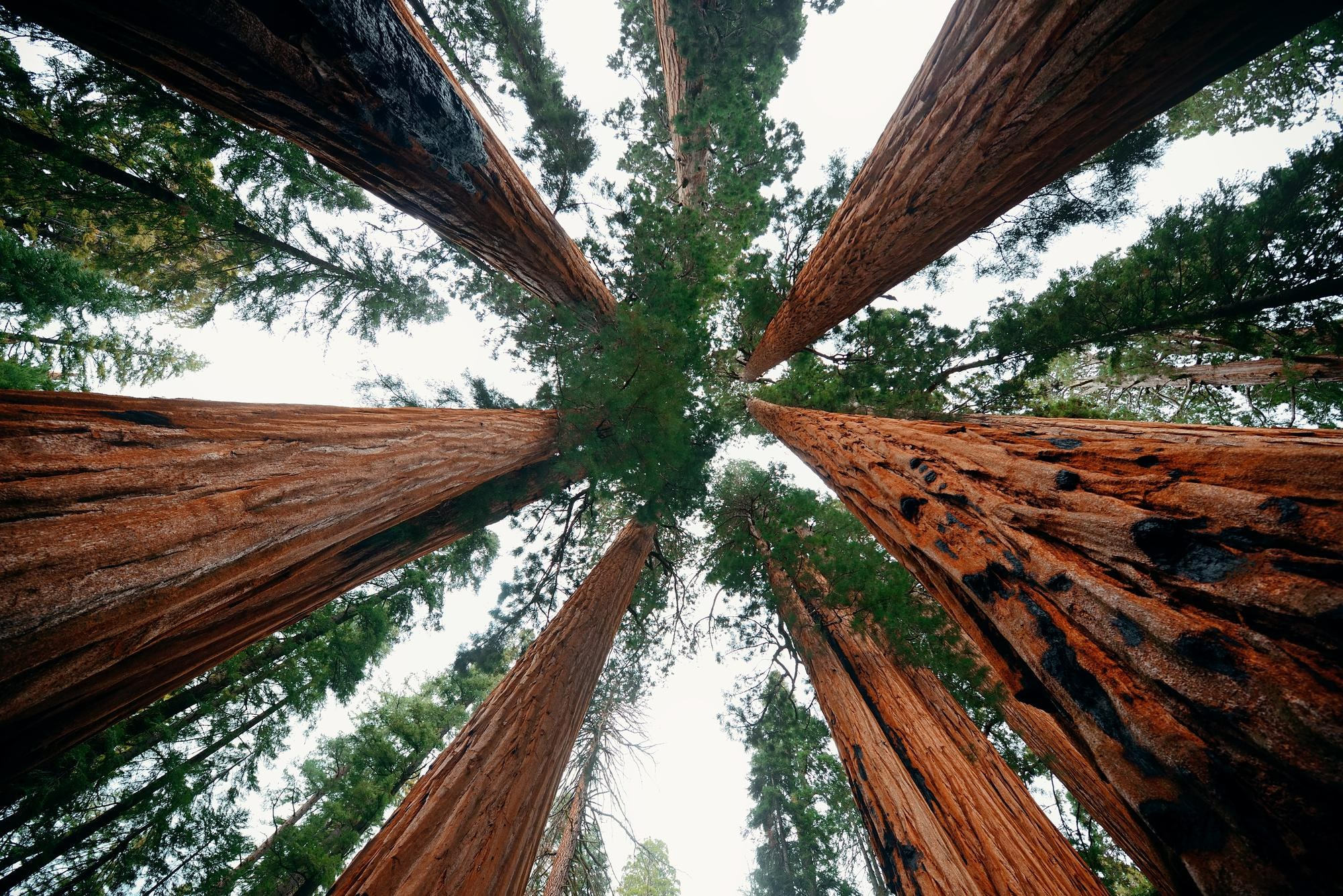 We suggest smoking or taking an edible before your hike rather than possessing marijuana if you have plans to visit a national park or any federal land.

History of Cannabis and National Parks

There are over sixty protected areas referred to as National Parks in the United States. These areas make up over fifty million acres of the country and attract around eighty million visitors annually. The U.S. National Park Service protects these parks’ monuments, rivers, and historic sites.

Yellowstone was the first national park created in the United States. President Grant commissioned it in 1872. Cannabis became a federally prohibited substance in 1937, so smoking weed in a national park wasn’t always illegal for cannabis users, but it is for now.

The 2018 United States Farm Bill has legalized hemp and any cannabis plant containing less than 0.3% THC under federal law. Hemp oil and CBD oil are products manufactured from extracts of industrial hemp.

According to medical cannabis laws, hemp products containing less than 0.3% delta-9-THC are not scheduled or considered illegal; however, adult-use cannabis consumption and cultivation are still federally prohibited, so check your local laws for more information.

Last year, the recreational cannabis market made nearly 15 bill n USD and is on target to reach 25 billion USD by 2025.

How many Americans use cannabis?

There are amazing national parks all over the United States. These six are the top visited and best-reviewed federally protected areas in the nation.

Yosemite National Park is an exciting place to explore some of California’s unique nature. Giant sequoias tower over Mariposa Grove; Yosemite Valley with its magnificent granite walls; and Vernal Fall falls over three hundred feet above the Merced River.

Yosemite National Park hosts an impressive four million tourists annually. Thankfully, due to its vast size, there’s room for everyone to enjoy a slice of natural paradise.

Yellowstone is the oldest American national park and was founded in 1872. Reports of the area’s beauty were passed off as exag ration and folk tales in its early days.

Yellowstone National Park features a Grand Canyon, erupting geysers, and hot springs, like the Grand Prismatic Spring, that forms a perfect rainbow throughout the water. This park is truly an iconic collection of landscapes and a must-see gem in our country.

Big Bend National Park is in Texas and gets its name because it’s set in a dramatic zigzag along the Rio Grande: On one side of the river is the USA, and on the other is Mexico. Big Bend is known for its wildlife and other natural diversity and has plenty to explore on its hiking trails.

The Chisos Basin is the park’s most visited sight and features breathtaking mountain views. The Chihuahuan Desert is home to roadrunners and coyotes and offers an escape from the busy day-to-day.

Aptly named ‘the Smokies’ because of the foggy mountaintops, exploring this national park is a refreshing step into an unplugged world reminiscent of the past. It’s an excellent spot to unwind and leave your cell phone or laptop behind.

Zion National Park is a true gem of Utah and the United States. Magnificent red and white dunes and ridges make up Zion Canyon. On the outskirts, the canyon’s surrounded by greenery, making for a colorful place to take in the wonders of nature.

There are many options for those that want to take in the sights on foot. From the paved parking areas, you can take the Narrows is a sixteen-mile trek through the canyon and along the Virgin River. Big Springs is another hiking trail that weaves along the fern-edged spring itself.

Grand Teton is in the Rocky Mountains and can be described as a wilderness featuring twelve peaks sculpted over time by enormous glaciers. The national park includes the Grand Teton, which stands over 13,000 feet above sea level.

The gorgeous landscape here is ideal for hikers. There are captivating canyons filled with forests to explore, crystal clear alpine lakes to marvel at, and seasonal fragrant wildflowers offering new hues of color throughout the park. This wild landscape hosts an array of wildlife, including elks, moose, and bears.

These are the five best strains for heading out on a hiking excursion. Remember to pack plenty of water and snacks.

Click here to find local dispensaries with these and more valuable products for your backpacking trips.

Is Sativa or Indica better for hiking?

You’ll want to maintain energy while staying safe and controlling your body when hiking. Because of this, Sativas are the ideal strain to balance outdoor adventurers.

While many hybrids would also be fine, we advise removing potent Indica strains because they can provide too intense a body or cerebral high. Also, remember to pack plenty of water when hiking due to the dehydrating effects of weed and elevation gain.

Driving with weed across state lines can be a considerable risk. It can also bring harmful consequences to your other passengers, even if they know about your weed possession.

Local police in technically illegal states have targeted incoming vehicles with plates from those from other states with more lax state laws regarding marijuana. Breaking local drug laws and cannabis consumption while driving can result in a hefty fine and possibly a court date.

If you’re going to travel with weed, don’t bring potent cannabis flowers along for the trip; the smell will be your downfall. Pack some cannabis gummies, edibles, CBD oil, or a vape pen in the bottom of a bag, grab some food for sitting in the car, hit the road, stay on course, and stick to the speed limit.

While smoking marijuana may technically be illegal in National Parks due to being owned by the federal government, there are still ways to get high and enjoy the nature around you. For one, some legal states have designated smoking areas in surrounding towns. You could visit one of these places before or after your visit.

Also, there’s the option to take an edible before you go to experience the effects without having to use cannabis on federal land. Either way, it’s important to know state laws and be smart about traveling with weed before your next adventure in these six or any other national parks.