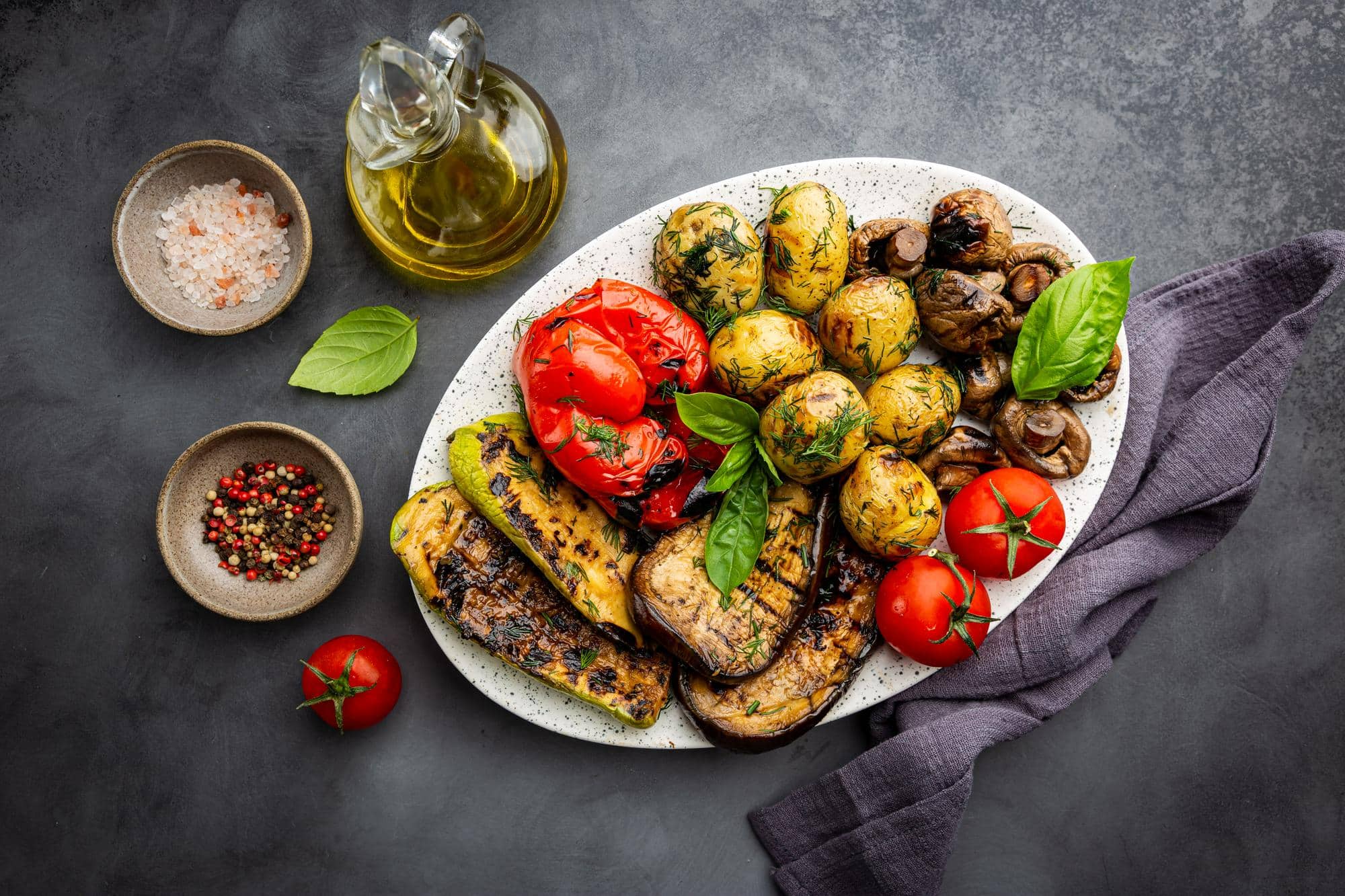 Cannabis consumers and those who adopt a vegan lifestyle have much more in common than you may realize. For one, deciding to remedy illnesses naturally and holistically is a considerable factor in why humans use weed, and it’s also a fundamental reason for choosing raw, natural ingredients to eat.

Many surveys suggest that people who become vegan want to use their independent voice to reduce their food footprint in an already stressed environment. They also seek to protect animals, improve overall health and longevity, and help restore the earth’s balance between nature and the human species.

Continue reading as we discuss what it means to be vegan, as well as review five of the top recipes from the Vegan Stoner food blog and cook book.

What does it mean to be vegan?

Meat and seafood are excluded from the vegan diet and any food of animal origin. Therefore, vegans avoid dairy products, eggs, honey, and animal byproducts like whey, lard, or gelatin.

While everyone has personal views on what and how to eat, some vegans feel significant advantages to their lifestyle. A vegan diet can eliminate the need for farm animals and require minor to zero exploitation of animals for consumption purposes.

Going completely vegan can also promote better health and environmental advantages over diets that include dairy animal products and eggs.

This highly illustrated cookbook by author, Sarah Conrique uses just a few ingredients to show people that cooking vegan can be fun and delicious. From vegan yogurt to green smoothies or soy-free recipes, there is truly something for everyone in this book of healthy recipes.

She’ll show you the correct vegan stoner measurements, vegan substitutions, and all the best recipes to munch. And get this, there’s a second cookbook if you run out of recipe ideas!

While I’m not vegan, I do enjoy vegan recipes and trying to be better for the environment. In saying that, nothing beats the real thing when it comes to mac and cheese but this came surprisingly close. I was worried that the mac and cheese pie would turn out dry because there is no milk or “real cheese” but that wasn’t the case.

The texture was there, along with the moisture and it was delicious. We ate it for lunch and heated it up in the oven the next day for another helping. Would highly recommend it for those that are vegan and missing mac and cheese.

Vegan Style English Breakfast with all the fixings

Okay, so this breakfast was HUGE! I’ve never had a full English breakfast, so this was my first. I was skeptical of the veggie hot dogs, but cooking everything in the same pan and getting that blackened taste really made these delicious. My only complaint was the texture of the firm tofu, but it’s just not my thing. People who love it will also love this recipe.

If you’re craving pizza, this spinach calzone will hit the spot. And, it’s super customizable.

This calzone is seriously to die for. You would never know it was healthy, but that’s a bonus! I actually made this twice, the second time I added in some extra veggies and vegan pepperoni, you can do anything with this recipe and it’s probably my favorite on the list.

Don’t we all love a good, tasty smoothie? This pumpkin drink is refreshing, filling, and reminiscent of fall. The cinnamon, vanilla, and coconut really highlight the subtle pumpkin flavor. In my opinion, it tastes like if Starbucks made smoothies, wouldn’t hurt to add a splash of iced coffee too.

A healthy, hearty salad with sweet potatoes and a little spice to kick it up a notch

I loved this salad. It’s both crunchy and soft, very savory, and kept me full for hours. My favorite part is that the salad is spicy and healthy and the instructions are super simple. It took me about 30 minutes total to prepare and there were even some leftovers.

Pro tip: I added a few sunflower seeds on top for extra crunch.

While becoming a good cook may seem challenging, practicing is the best way to perfect your vegan and cannabis cooking skills.  The Vegan Stoner Cookbook includes many foolproof recipes that make vegan cooking fun and provide filling meals even a stoner can handle.

At LeafyMate, we recommend beginning with one of your favorite delicious recipes by substituting the standard oil or butter for your cannabis oil or vegan cannabutter. Once you get a more straightforward recipe, you can move to the yummy vegan recipes in this article for your personal munchie menu.