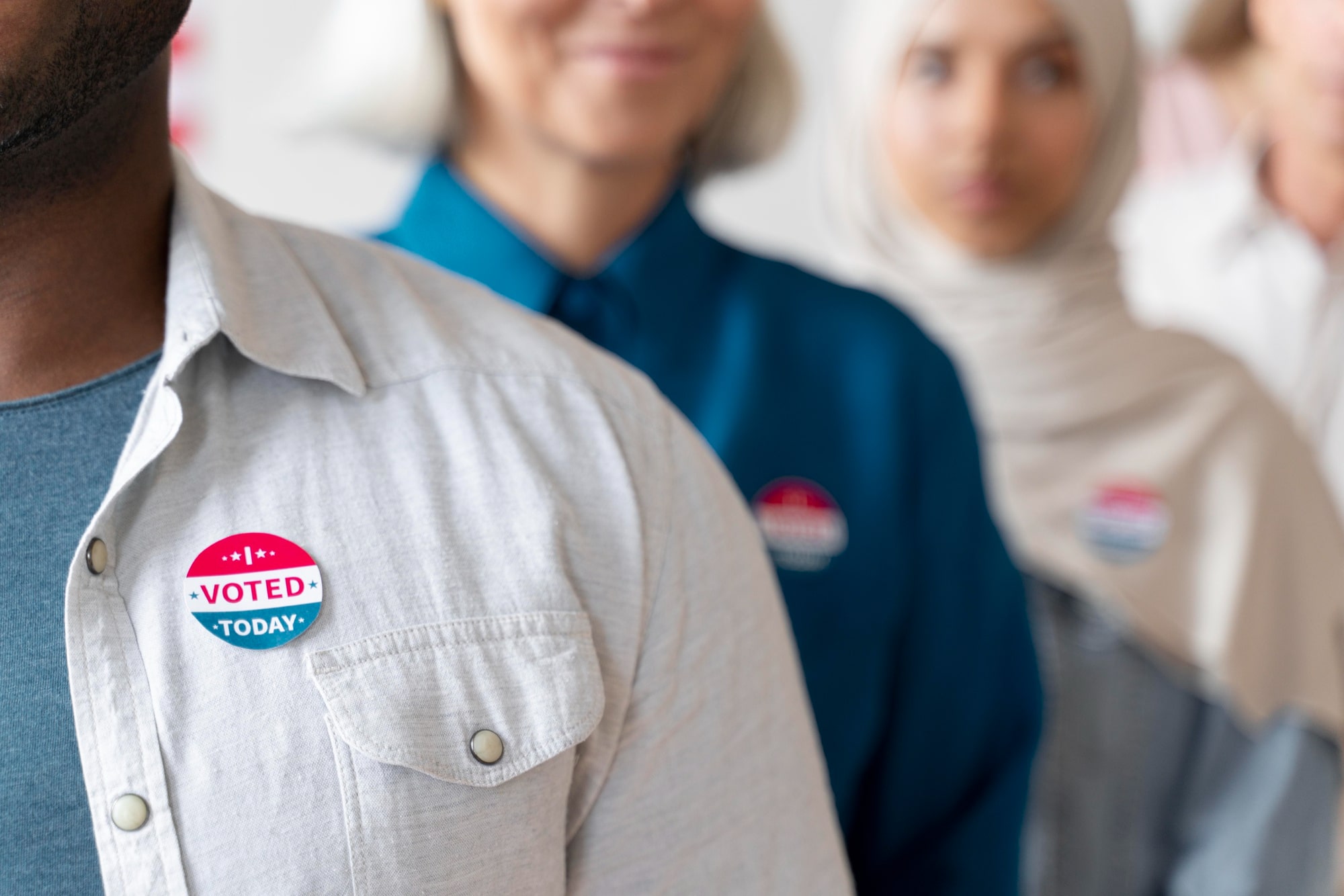 Five U.S. states (AR, MD, MO, ND, SD) are placing recreational marijuana use on the ballot for voters this November 8th. President Joe Biden has recently announced that he plans to initiate a review of marijuana scheduling later in the year.  Here, we’ll look at what each state has at stake on the ballot and what these changes could mean for the U.S. cannabis industry.  Keep reading to find out more.

Though the state’s Board of Election Commissioners initially blocked the measure to legalize recreational cannabis from appearing on the November 8 ballot, the Arkansas Supreme Court ruled in late September that the effort could move forward.

If voters approve the ballot initiative, adults 21 and older will be allowed to possess an ounce of cannabis. It would also implement a ten percent tax on sales and require the Alcoholic Beverage Control Division to develop business regulations.

Question 4 is a ballot initiative in Maryland to legalize adult-use recreational marijuana. Norml states the ballot question will show the following, “Do you favor the legalization of the use of cannabis by an individual who is at least 21 years of age on or after July 1, 2023, in the State of Maryland?”

State lawmakers have already approved HB 837, setting regulations in place for if voters pass the measure. The House Bill defines possession limits and sets forth a review and expungement process for past criminal records.

Legal Missouri 2022 has sponsored a ballot initiative called Amendment 3 that would allow adults 21 and older to possess legally, purchase, and privately grow cannabis.

The ballot measure also ensures the expungement of non-violent cannabis-related offenses and adds a six percent tax on cannabis sales to help fund court costs and legal fees for those needing it.

New Approach North Dakota has a ballot initiative for voters on November 8 that will legalize the adult use and sales of cannabis if approved. The measure will also allow the home cultivation of a few cannabis plants.

NAND’s initiative also establishes a 2023 plan for cannabis-related businesses to ask legislators to develop laws and regulations around recreational marijuana use.

Measure 27 is a ballot initiative allowing South Dakota voters to approve adult-use cannabis legalization and the home cultivation of six cannabis plants per residence. This is the second election for cannabis legalization, as the state’s Supreme Court overturned the first due to a technicality.  This year the measure includes no regulation or sales information, and lawmakers feel that it is best to avoid having it overturned again.

Below, let’s answer a few questions about the status of marijuana legalization in the U.S.

Is cannabis legal per the U.S. government?

Not yet. Marijuana was listed as a Schedule 1 drug in 1970 by the federal government, categorized as highly addictive and dangerous based on little factual evidence nor backed by medical reviews under the Controlled Substances Act. The list from the Drug Enforcement Administration also includes drugs like heroin.

Despite still being listed as a Schedule 1 illegal drug under federal marijuana law, marijuana is still used by millions of people for medical purposes in the United States. CBD products with no more than 0.3 percent THC are federally legal, along with hemp.

The Federal Drug Administration (FDA) has approved the use of prescription-strength CBD in the form of the drug Epidiolex associated with two rare, severe forms of epilepsy, Lennox-Gastaut syndrome, and Dravet syndrome. The drug can be used in patients two years of age and older. Epidolex is the first FDA-approved drug derived from marijuana.

Is there potential for descheduling soon?

Yes, but there’s no way to be sure right now. President Biden announced in early October that he is taking significant steps toward changing federal marijuana laws and providing relief to drug war victims and their families. This unexpected announcement came approximately one month ahead of the November election.

President Joe Biden said he would pardon all federal prisoners locked up for simple marijuana possession offenses. The president is also initiating an administrative review of federal marijuana scheduling. This move is shocking because, as a senator, Biden fully supported drug-related incarceration, and his current administration has openly punished employees for marijuana use.

Is there Bipartisan support for Legalization?

Yes. An overwhelming amount when considering that weed is still illegal by the federal government. Pew Research Center reported last year that nearly 3/4 of Democrats and ½ of Republicans support medical and recreational cannabis legalization. Republicans in all age groups favored legalizing medical marijuana use. Out of Republicans over 65 years old, only twelve percent think the medicinal use of cannabis should remain illegal.

There are currently nineteen states where recreational marijuana is legal at a state level, and 37 states (as well as the District of Columbia, Guam, Puerto Rico, and the U.S. Virgin Islands) have approved medical cannabis programs.

One week from today, we’ll find out if the effort put forward to advocate for cannabis legalization ballot measures was worth it.  Either way, many would argue that having it on this many ballots during the mid-terms is a great success in itself.

While we have a long way to go to fully legalize, destigmatize, and revise the cannabis laws in this country, strides are being made, and small victories are being won all over. Check back post-election as we review the changes this election season will bring many citizens. 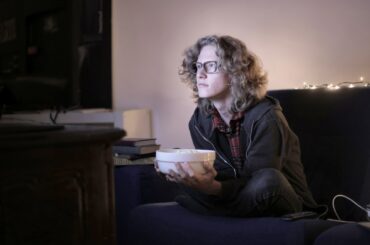 18 Best Stoner Movies of All Time