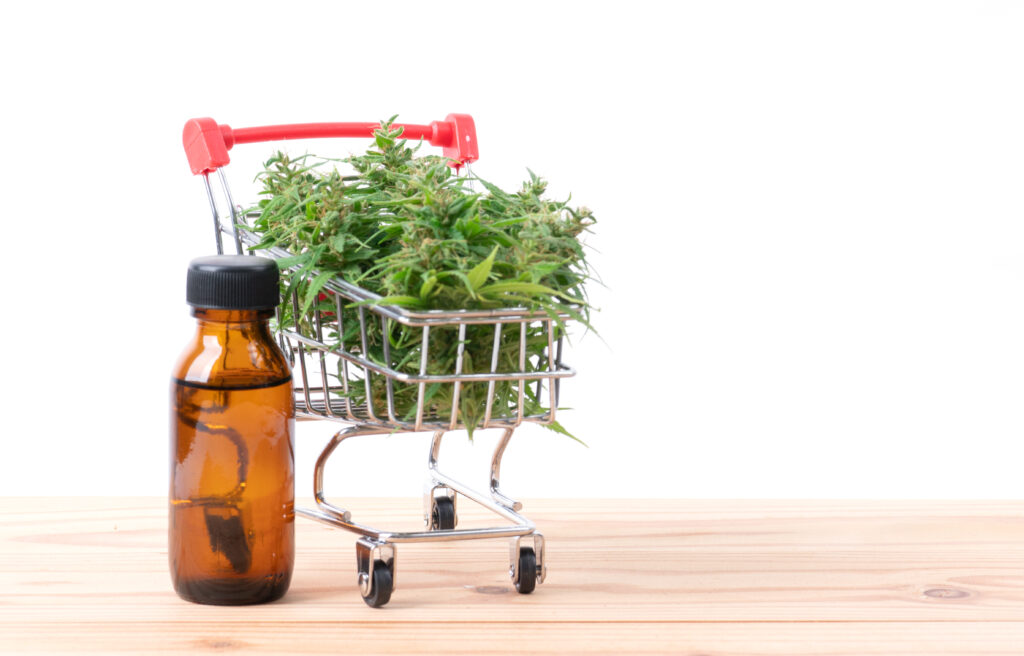 Five medical marijuana compassion centers have been approved for retail licenses, allowing them to sell medical and recreational marijuana products to adults in the state. The opening day of Rhode Island’s retail marijuana industry is officially set to launch this Thursday, December 1, 2022.  Read on for more details about the locations of these compassion centers and what cannabis products will be available for adult use.

“This milestone is the result of a carefully executed process to ensure that our state’s entry into this emerging market was done safely, controlled, and equitably,” stated Governor McKee. “It is also a win for our statewide economy and our strong, locally based cannabis supply chain, consisting of nearly seventy licensed cultivators, processors, manufacturers, and our licensed compassion centers.”

Medical marijuana has been legal in Rhode Island since 2006; however, recreational cannabis has just recently caught up. The state has made several efforts to decriminalize the possession of small amounts of cannabis in the meantime.

The Rhode Island Cannabis Act was passed by the General Assembly and signed into law by Gov. Dan McKee in May 2022, making Rhode Island the nineteenth state to legalize recreational marijuana. Under the approved measure, adults over twenty-one can purchase and possess an ounce of cannabis and store ten ounces at home for personal use.

Adult residents can also cultivate up to six cannabis plants, including three mature and three immature plants, at once per resident. The state plans to license over thirty new cannabis retail locations and require an extra ten percent excise tax on the cannabis industry. The excise tax will accompany the already imposed seven percent state sales tax.

Aura is located in Central Falls, RI, and is open daily for in-store and online purchases.  They have various cannabis products, including edibles, pre-rolls, concentrates, extracts, and flower, and they offer online deals on specific products and bundle orders.

Greenleaf is located in Portsmouth, RI, and offers in-store, curbside, and delivery orders.  They are open daily from 10 am to 6 pm and offer various products and brands, including edibles, tinctures, buds, and vapes. They also offer a loyalty program for repeat customers, allowing you to earn points for future purchases and credits.

Mother Earth Wellness Center is located on Elven Avenue in Pawtucket, RI, and is open daily from morning til night for online ordering, curbside pickup, and in-store purchases. They offer access to many top brands, including Livity, Tier 401, CannCure, RI Finest Gardens, and Mammoth, as well as a loyalty program and daily weed product deals.

Rise Dispensaries operate in several states, and they recently took over Summit Medical Compassion Center in Warwick, RI. They are open daily with customer deals from 9 am til 8 pm every day. The Rise dispensary in Warwick offers online ordering for edibles, tinctures, topicals, vapes, capsules, flower, and concentrates.

The Slater Center in Providence, RI, is located on Corliss Street and is open for in-store and drive-through services daily from around 10 am til 6 pm, with times varying on some days. They offer many educational resources, online ordering, and different products and accessories for purchase in-store.

The cannabis sales announcement comes two weeks after voters in over thirty Rhode Island cities were asked to decide whether to allow marijuana businesses in their jurisdictions. Most of those cities opted into cannabis commerce, and some of the state’s largest cities declined to ask voters to decide and will automatically allow marijuana retailers in their areas. The Governor promises to offer more hybrid licenses in the coming months, so check back with us for further cannabis industry developments in Rhode Island. 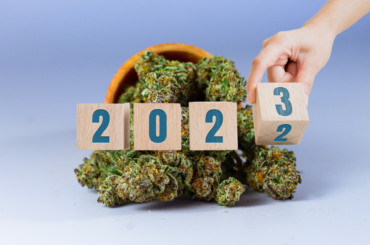 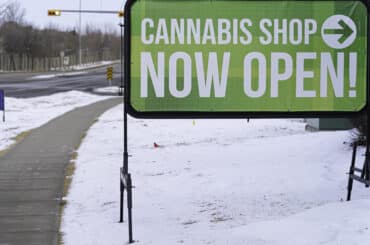 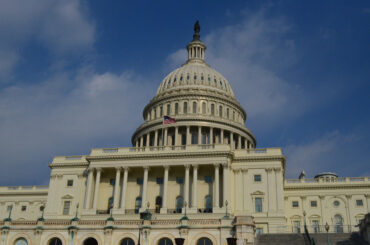